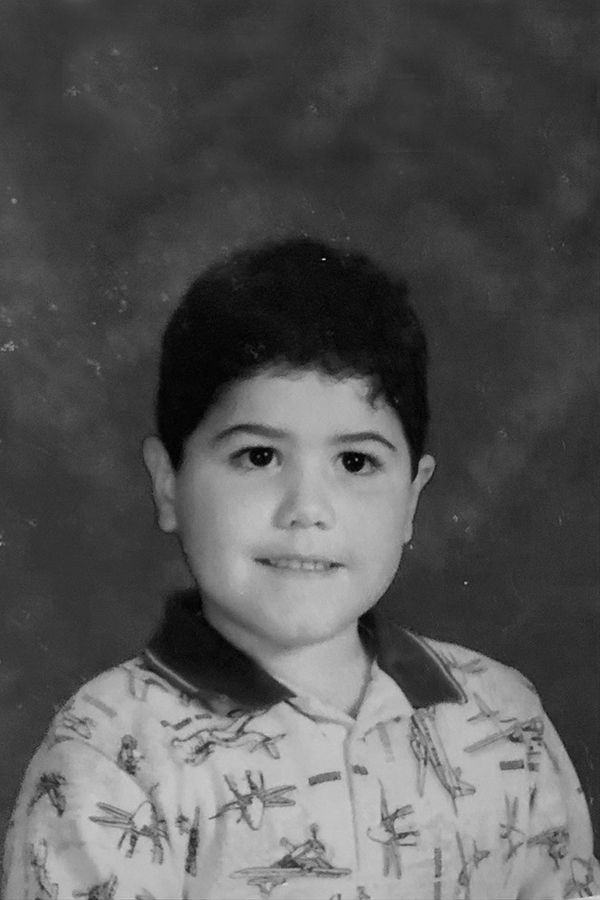 Originally from Queens, New York, Julio fell in love with the game of baseball and spent much of his time watching and attending Mets games. From New York, he moved to Florida where he earned his Bachelor of Design in Architecture from the University of Central Florida. After school, he worked in commercial architecture but wanted to go after his passion for residential architecture and decided to make a move to Austin, Texas.

He is currently pursuing his Master of Architecture to achieve his goal of becoming a licensed architect.

Julio has loved Austin since moving in 2018. When outside the office, he enjoys participating in pottery classes at a local studio and biking Austin trails. Julio lives in south Austin with his wife and two dogs.